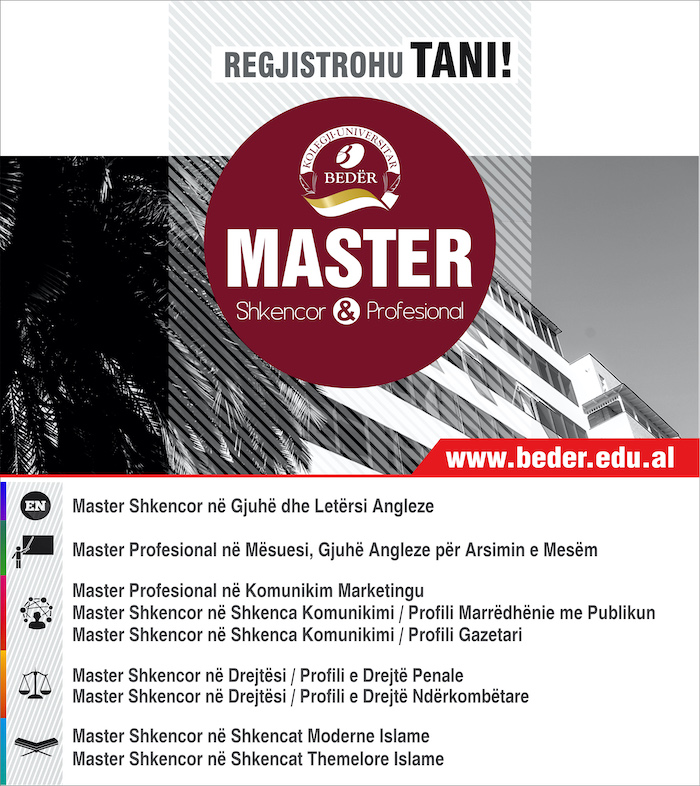 We inform you that the Academic Senate on 12.09.2015, based on the instruction No.52 dated on 03.12.2015, decided as criteria for admission at second cycle programs, the B1 level of foreign language. The valid tests will be considered the following tests:

The students who are continuing their studies in second cycle programs, at the end of completion of their studies, must submit the certificate of English language at B1 level, in one of the tests mentioned above.